The whole team showed a never-give-up spirit to conquer a fuel system issue that threatened to derail the challenge of both cars when it struck in the second half of the race.

Mike Conway, Kamui Kobayashi, and José María López, in the #7 GR010 HYBRID, finally won Le Mans for the first time after several heart-breaking near misses. The World Champions started from pole position and led for the majority of the race, completing 371 laps. 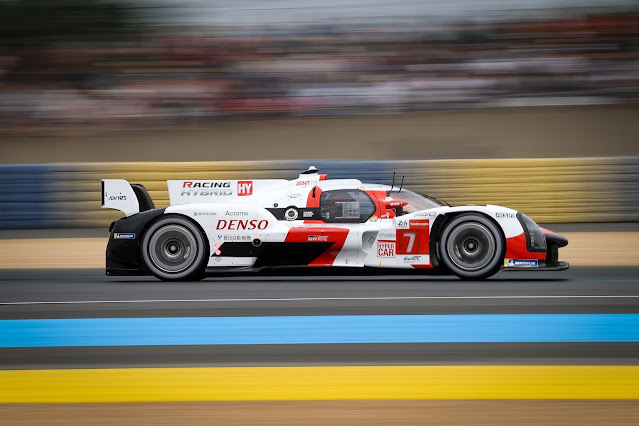 An incident-packed 24 hours began on a wet track and saw Sébastien drop to the back of the field on the first racing lap when the #8 was hit by the #708 Glickenhaus.

Mike led the field from pole in the #7 and, despite two punctures, set the pace at the front as Sébastien brought the #8 car into contention despite further misfortunes. It suffered a damaged wheel rim following contact with a lapped car and a puncture of its own.

Rain in the sixth hour caused several incidents, including a 20-minute safety car, but José kept the #7 in front and Brendon maintained the pressure from second. 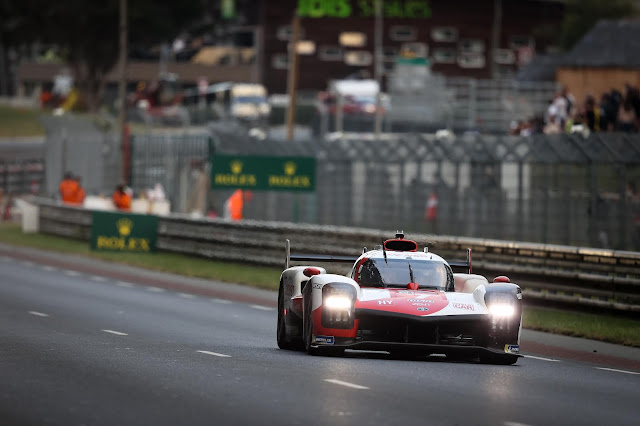 The race ebbed and flowed between the two cars, with slow zones and safety cars contributing to a fluctuating gap, with the GR010 HYBRIDs holding a clear lead over the chasing pack, led by the #36 Alpine, which was off the lead lap.

As the race entered its final 12 hours, Kamui had stretched the #7 car's lead to just over half a minute, with Brendon chasing in the sister car. When Kazuki took the wheel of the #8 after 14 hours, the team swapped the front end to rectify a drop in aerodynamic performance caused by minor damage.

Nerves were stretched in the TOYOTA GAZOO Racing garage as the final quarter of the race approached. An issue with the fuel system of the #8 car prevented it from completing full stints. Over consecutive fuel stops, it returned to the pits earlier each time as the team worked intensively to find a solution.

With four laps in hand over the third-placed Alpine and no prospect of a quick repair, a remarkable team effort tested several options until an effective counter-measure was developed. The drivers had to activate a specific setting at defined points around the track to return the #8 car to normal stint lengths.

That proved even more crucial when #7 developed a similar issue. Kamui and then José could quickly manage the situation and maintain a comfortable lead. Close communication between drivers and race engineers on both cars ensured the issue was kept under control.

Kamui and Kazuki took over their respective cars for the final stint and crossed the line together to make Hypercar history at Le Mans. 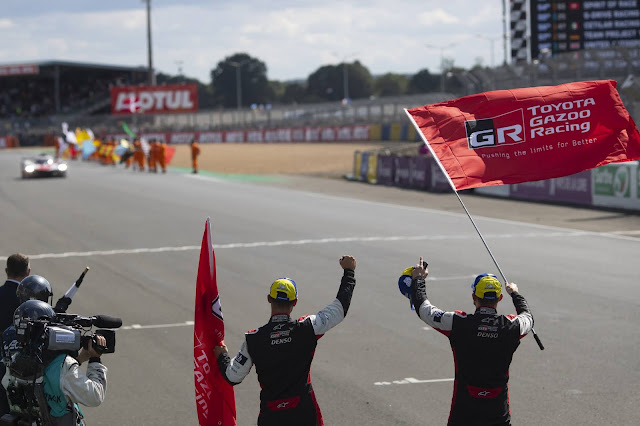 This spectacular victory at the 2021 WEC at Le Mans marks TOYOTA GAZOO Racing's fourth consecutive victory in four years at this pinnacle event, from 2018 to 2021. It was 36 years ago when Toyota first took up the challenge at Le Mans. Race engines were specially developed for this grueling race that tested man and machine. 2018, 2019, and 2020 races were won by a Toyota TS050 Hybrid car, while the new GR010 HYBRID in its debut at Le Mans, roared to victory at the 2021 race over this past weekend. 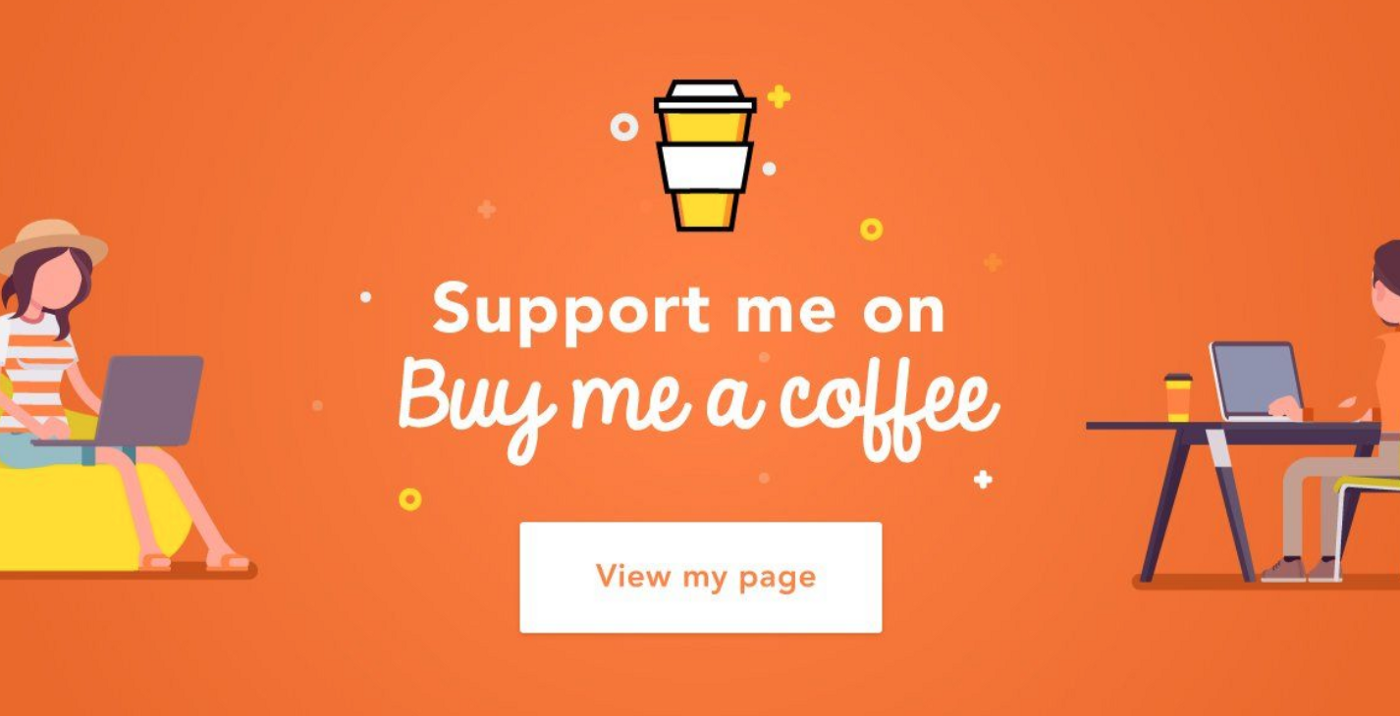 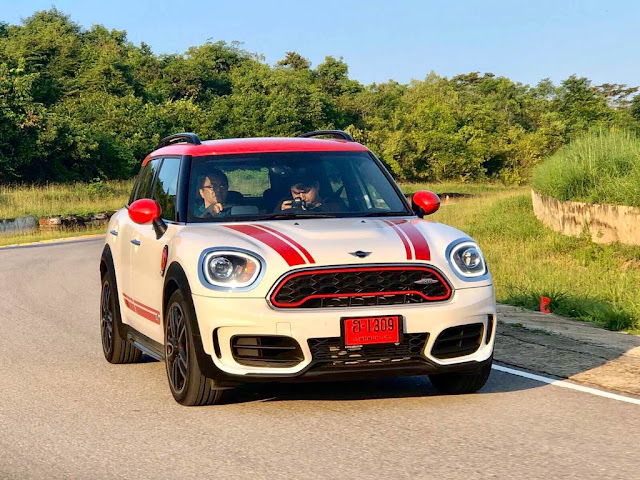 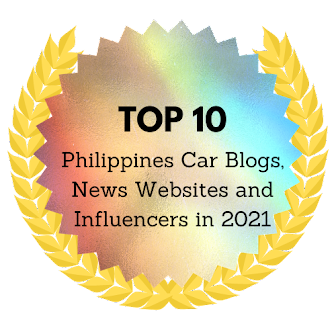