The Nissan Philippines was at the forefront of the Land Transportation Office (LTO) Motor Show, which happened last May 24 to 27 at the LTO Central in East Avenue, Quezon City. The four-day event was in celebration of the government agency’s 110th founding anniversary.

Since Nissan is participating under the Electric Vehicles Association of the Philippines or EVAP, its 100% electric vehicle LEAF was the highlight of the exhibit. The company showcased the LEAF’s V2L (vehicle-to-load) technology, where several home appliances such as coffee maker, electric fan, chest freezer, and charging station are powered solely by the car’s battery through a Power Mover unit—underscoring the electric vehicle’s role in efficient energy management.

This shows the LEAF’s many uses in situations where electricity may not readily be available such as in off-grid campings, which could help advance ecotourism in the country, or during the aftermath of a disastrous calamity, as it could prove very useful in disaster relief and rescue operations.

Attendees at the LTO Motor Show were also able to test drive the Nissan LEAF to allow them to feel the power of the EV first-hand, as well as get to know more about the benefits of adopting electric mobility.

Joining the LTO Motor Show is one way for Nissan Philippines to further strengthen its influence in the electrification space. Last January, Nissan took one step closer towards sustainable mobility with the launch of Blue Switch. With this initiative, the company builds its long-term vision of becoming a sustainable company that drives towards a safer, smarter, and a more inclusive future.

Nissan Philippines has since been showcasing the V2L capability of its EV, linking hands with government and private institutions alike to further advocate more efficient energy use in the country.

“Now that we have launched the Blue Switch campaign in the Philippines, the next phase for Nissan is to continue showcasing the LEAF’s V2L capability which can aid address social concerns like disaster relief, ecotourism, and energy management, among others. We also want to continue educating the market as the government and more private organizations have started to show their support for electrified mobility,” says Dax Avenido, General Manager for Communications of Nissan Philippines. 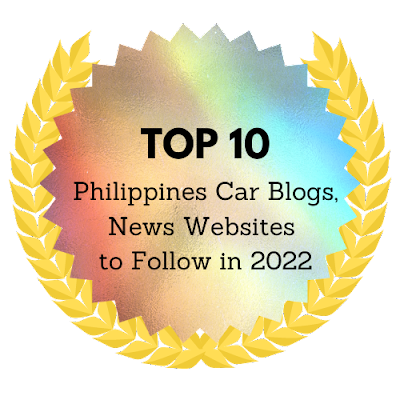 Get free Motourismo stories via email.

Send a cup of appreciation.